Q: Now that you’ve finished “House of Guitars,” what can you tell us about it?

A: Well, like all my records I took way too long to finish, but I’m pleased with the results. I think there’s a pretty good variety of tunes on there, from old folk songs to a couple of pop tunes. Even my own tunes show some variety, from “Promised Land” to “Because of You, This,” which are as divergent as you could get. There’s a looseness to this record that I haven’t really had on my other records; many of the tracks are demos, really. 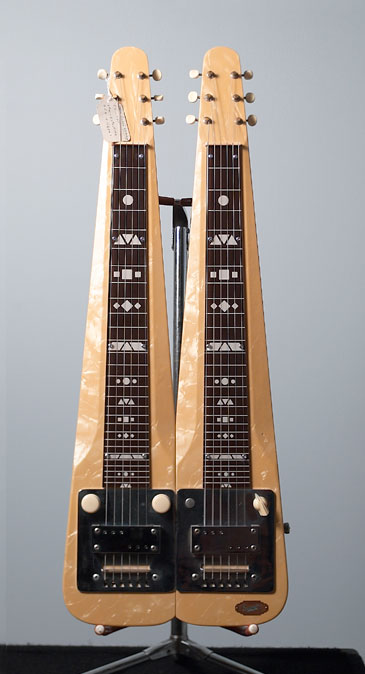 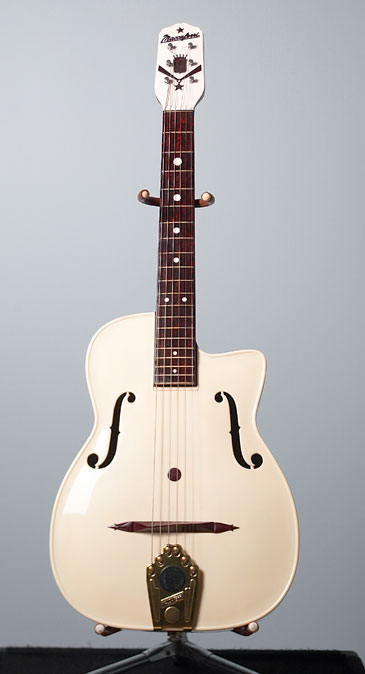 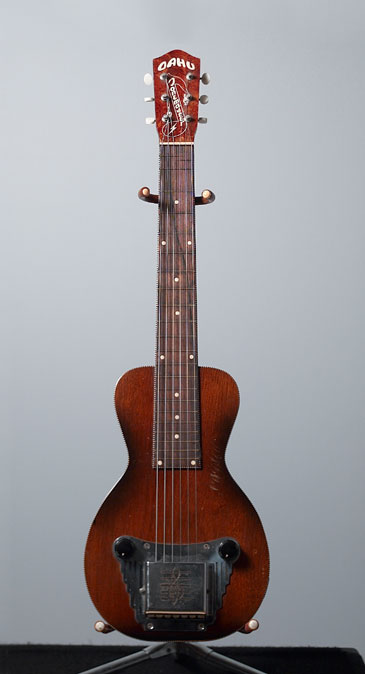 A: Yeah, when I’m working out an arrangement or deciding how I’m going to record something I just record everything that’s in my head. “Father Along” is a demo. I sat there late one night and put a rough version down, added a couple of incidental guitars and a lap steel. I use the demos mainly to experiment. Anyway, I re-recorded it with a whole bunch of guitars, bass and drums. When I did the final mix I was pleased with it until I heard the original demo. The demo had a feel that the finished version missed entirely, so I just wound up using the rough demo mix, noisy pickups and all. “Promised Land” and “Try to Stay” are demos, too. I’m glad I saved everything!

Q: We hear artists say that a lot, how often the demo has something the finished tracks don’t. What did you find that your demos had?

A: Well, in the case of “Promised Land,” the rawness was what appealed to me. I was tempted to try to take that one a little further and mix the bejabbers out of it, but anything I did obscured the energy of it. “Promised Land” is about the feeling I got when I first got a guitar. There was a sense of destiny, I think, to wax pretentious (laughs). I just knew, and it resonated in me. There’s that excitement, the sense of discovery but at the same time there’s this respectful kind of hesitancy… if you don’t play you maybe don’t know what I’m talking about… equal parts inspiration and fear maybe. Anyway, for me “Promised Land” captures that for me. Because it’s basically a demo, there’s that sense of discovery right there in the track.

Q: Using cheap pawnshop style guitars was a defining principle for this CD; now that it’s done, can you comment a little more about what it added to this project?

A: When I first got the idea to do this record it was really about the guitars, kind of like David Grisman’s “Tone Poems” album in reverse. (Tone Poems is an album by Grisman and guitarist Tony Rice that showcases rare and very expensive vintage guitars and mandolins, superbly recorded and played.) The more I got into the material the less the record became about the guitars. The music dictated what guitars I used. As a result the music isn’t contrived or fake sounding to me. I feel like all the sounds and textures are there to serve the music, not the other way around.